Something more than half of June 2019 had elapsed, when I started working on the development of a faithful concept at the personal principle of investigating a new way of viewing and understanding time.

After analyzing the design that presented a somewhat mystical vision of time, I understood that it could have a certain value as a watches piece of characteristics other than the conventional ones.

In order to evolve the initial concept, I began to investigate gathering general information about mysticism and searched possible mystic places of pilgrimage, I found many references but the one that called my attention immediately was the one that indicated that in the year 2021 the Holy Year would be celebrated Xacobeo, convocation of secular tradition (S.XII) that attracts hundreds of thousands of pilgrims from all over the world to do this path that ends in Santiago de Compostela …

Today, this type of celebrations also associate them with religious beliefs, with tourism, culture or sports, basic pillars in the economic development of our society.

And the event came that no one expected, that I would put the health resources to the test of all countries, the engines of the world economy and that I was going to change the lives of many of us.

Danger and survival instinct is all one and so we feel during the period of confinement, locked up at home Tele-working and Tele-thinking and it is, in this space and time, where the main activity of the team that will develop the Pilgrim project will take place. 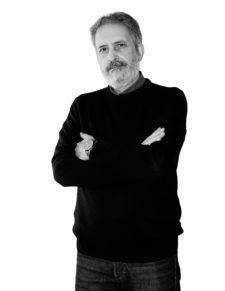 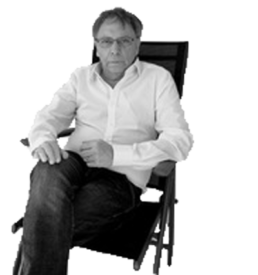